Anita Briem is an Icelandic actress .  Known for her portrayal of Jane Seymour , the young woman destined to become the third wife of King Henry VIII in the series of television The Tudors , and for her role as Hannah in the movie Journey to the Center of the Earth ( 2008 ) .

Briem began her acting career at age 9 at the National Theater in Iceland. As a child actress, she participated in various plays, television programs and radio programs in her native Iceland.  At 16, Briem moved to London , where he participated in a production for the theater of the play “Lenin in Love”, at the New End Theater.

At 19 years of age, Briem was accepted at the prestigious Royal Academy of Dramatic Art (RADA), where she studied for the next three years and where she earned a degree in drama and the John Barton Prize, in the category of Scenic Fight. While studying at RADA, he participated in a large number of plays, including The Cherry Garden by Antón Chekhov and Bernarda Alba’s house by Federico García Lorca . After graduation, Briem continued to work in the London theater, participating in works, such as Catalog of Misunderstanding , directed by Mike Figgisat the National Theater Studio, as well as the successful five-month season in the West End of Losing Louis .

Briem made his film debut in the independent horror film The Nun and then starred in an independent film in Iceland titled Kold Slod . For television, he has played the leading role in the series The Evidence , alongside Orlando Jones and Martin Landau . Briem also participated as a guest artist in the BBC series : Doctor Who and Doctors 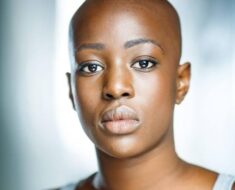 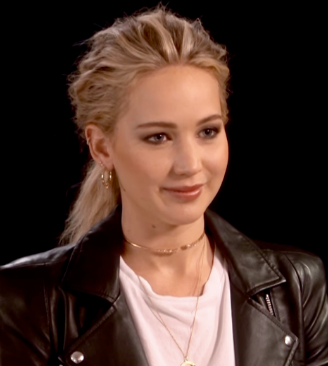