“Nadir On The Go” is a name of a Facebook page and a YouTube channel. The owner of the page and the channel is Nadir who is an young and talented film-maker and travel blogger from Bangladesh. As well as being a travel blogger, Nadir is also a great photographer. Many claim that he has become underrated due to the indifference of the people of Bangladesh. Even Nadir himself thinks or claims that he is a highly underrated blogger.

Nadir is an young Bangladeshi YouTuber who was born in a Muslim middle-class family and also brought up there. There are not so much information about his family members on internet. His parents names are not known. Also his relationship status is unpublished.
He completed his education at Dhaka University.

Nadir is a famous filmmaker, travel blogger, social media influencer and a photographer who began his career at an young age. From his childhood, he had a passion for travelling. He can describe a place very well. That’s made him more popular to his fan followers.
He has visited Los Angeles, Bali, Indonesia, Hawaii, Iceland, China, Bangkok, Brazil, Turkey, Syria and many other countries. He shares his various experiences and interesting tips with the names of different places on his social media accounts. He has a record of traveling to 7 spots in Europe in just 15 months. He has an impossibly beautiful blog about Dhaka and Cox’s Bazar in Bangladesh. Even after making 25 travel videos in 2 years, he got only 100 subscribers. But he did not stop or despair. Recently in October 2020, he launched a Bengali YouTube channel called “Nadir On The Move” where he is uploading his blogs in Bengali. He has reached out to people today for his non-compliance mentality. As a result, his YouTube journey started in 2016 with travel experience but today, in 2021, he has started to gain wide recognition. Nadir has now 691K Followers on his official Facebook account. 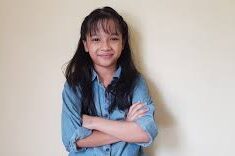 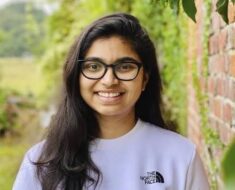