Daria Comanescu known as “Dharia” is a Romanian singer and songwriter who has started her musical journey at the age of 13. She became the part of several worldwide hit song such as Brianna’s “Lost In Istanbul” and Iarina’s “Count on You”. She released together with Cristian Tarcea (Thrace Music) her first single “Sugar & Brownies” which is already charting in several countries such as Turkey, Russia,India, Bulgaria, Romania and many others in less than a month after it’s release. In the last of 2019, the song has received worldwide hit.

Dharia was born in February 22, 2007 in Romania. Dharia‘s real name is Daria Comanescu. She has earned worldwide popularity in a short of time.

Dharia started her musical journey at the age of 13. She became part of some of several hit song with some artists.

Dharia’s song “Sugar & Brownies” has earned worldwide popularity and received positive response from listeners. The song went viral on social media.  The song was released under the banner of Thrace Music. 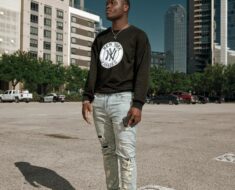 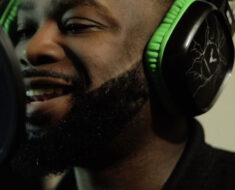