Stephon Peters Smith, professionally known as Son of Mars, is a famous American rapper, record producer and songwriter who is known for his high energy and 90s styled rhythms was born on July 4, 1998 in America and raised in the Caribbean islands of Trinidad and Tobago. He moved to the U.S when he was 17 years old, residing in Columbus IN. He is currently residing in West New York, New Jersey. Stephon Peters Smith is a well known Musical Artist who began the excursion of his profession in 2017 by being a piece of the FOG band which would later turn out to be the first record label that signed him. He officially started his career from 2019 at an young age. Since then, he has gained much name and fame and became Son Of Mars.
This talented artist was listed in Thisis50 “Top 10 Artists to Watch in 2021” after the release of his EP. His single “Watch Yourself” produced by Ricky Johnson reached over 100,000+ views on Youtube Music. His profession has been spread across three distinct fields yet what separates him from others is that he has drawn his life learning every one of the encounters he got along the way and arrived at the top in his vocation. 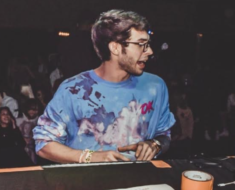 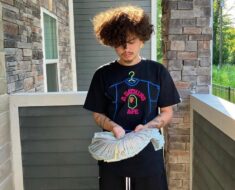 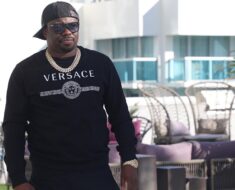 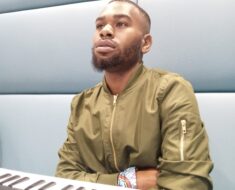 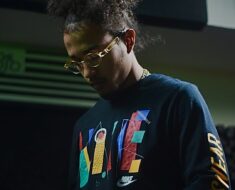