Kim Suzanne Engelbrecht is a famous South African actress who was born in June 20, 1980 in Belhar, Cape Town, South Africa and also raised in there. She is best best known for her roles as Lolly de Klerk in the soap opera Isidingo, Sgt., Noma Banks on the Syfy TV show, Dominion and Marlize DeVoe on The CW show, The Flash. 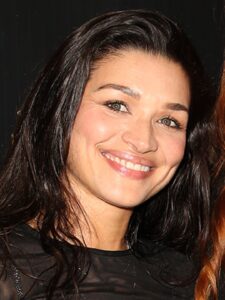 Kim was born and raised in Belhar, Cape Town, South Africa with her family members. Her mother’s name is Gwen Engelbrecht and her father’s name is not published yet. She has three siblings. She completed her education from South Africa.

Kim Engelbrecht is a popular Hollywood actress who has gained a lot of popularity by her acting. She began her journey from 1994, when she was only 14 years old. In 1994, she played the role of Sarah in Sarahsara. It was her first work on her acting career. In 1998, she acted as Lolly van Onselen in Isidingo. She was known as Nancy in the movie titled Boy Called Twist in 2004. By 2005, in the movie The Flyer, she played the role of Mickey. In 2006, she was known as Kim in Bunny Chow, a film that broadcast. Based on 2012’s Rugby Motors, she starred as Leona. She has portrayed Marlize DeVoe in The Flash. She also featured in ‘Wie is de Mol?’ and ‘Death Race 3: Inferno’ as well as ‘Mad Dogs’, in 2013. Kim also played a role in Geraamtes in die Kas, in the same year. Between 2014 and 2015, she featured in Konfetti, SAF3, Dominion and Eye in the Sky. She  performed in Deadly Leaks 2 and The Flash in 2017 to 2018. In 2020, she acted in a series named “Raised By The Wolves”. 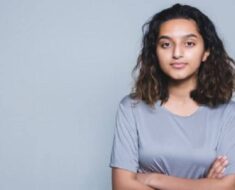 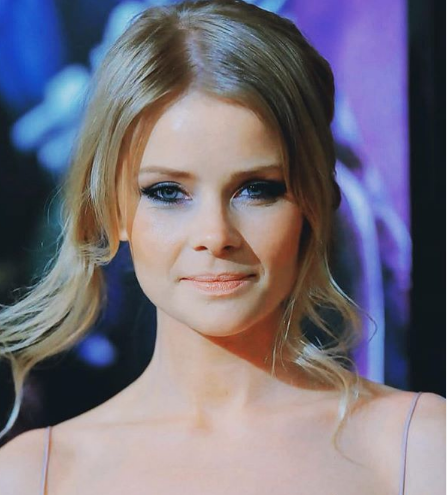